Men and the War on Pubic Hair

We think that the “über corporate” world might have something to do with it– the whole idea of men having to completely shave their genital pubes, and how that is somehow considered a proper grooming habit.

We see numerous mainstream articles encouraging men to shave their pubes “down there”, referring to them as “dirty love nests”; even some referencing back to the days of Michelangelo and his works of art that exulted the “perfect man”… that sported no pubes. We think this idea is silly and down right ridiculous. 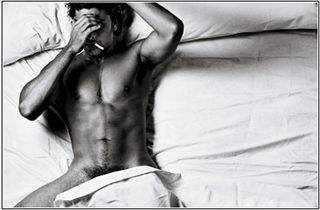 The phenomenon of men shaving their pubes probably has more to do with fads and trends more than anything. But in reality, men are unwittingly demasculinizing themselves in order to please their sometimes overbearing female counterparts– not to mention, creating at times awkward looking visuals. For example, we’ve seen cases of guys with happy trails that lead to nowhere, and men completely hairy everywhere and then, nothing there— bizarre!

So while it may be encouraged by the über corporates looking to make millions and billions off of hair shaving products; and while a growing majority of females find it to be clean and attractive on their men… we strongly behoove those men (those blind sheep that follow every ridiculous trend that pops up) to reconsider going to war on their hair, down there.

Public service announcement: Repeated shaving of pubic hair in the genital area causes irritation and small microscopic wounds that can lead to potentially serious infections– perhaps a good reason and incentive to keep it au’ natural. Of course you would want to keep it trimmed and landscaped– that goes without saying.

A few sentences ago we mentioned the word über corporate so we figured we might as well expand on that a little bit. What exactly is über corporate? in a nutshell, it refers to companies that are so enormous and so extremely powerful that they can leverage and in most cases control an entire society’s mindset regarding the use of a particular product or service — such as shaving cream and razors and such things. We are not really anticorporate but surely we cannot be ignorant to the idea that brands like Gillette or Bic benefit tremendously from the propaganda being spread that completely shaving genital pubes is a good thing.

In our final analysis, having pubic hair is not only natural, it is also healthy and a beautiful thing to look at on your male partner. Having no hair down there is for babies, period. 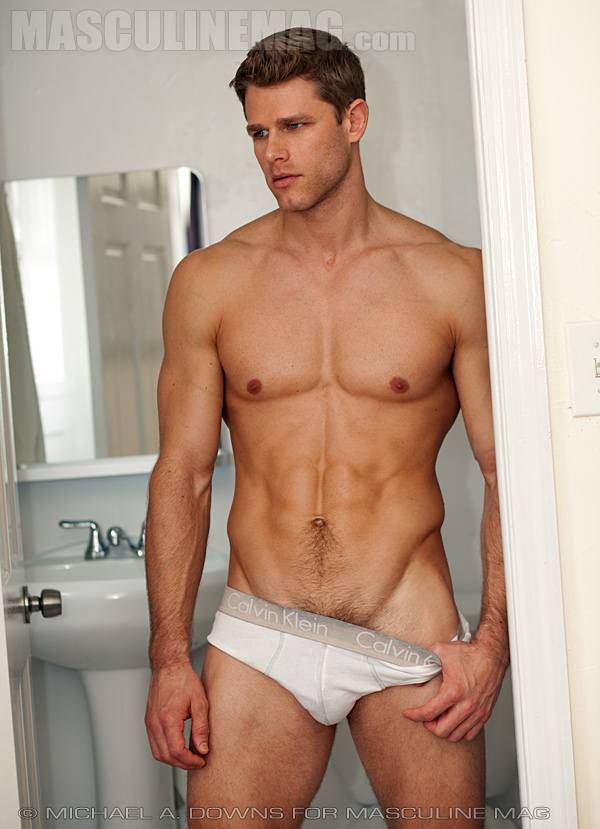